News from the organic world 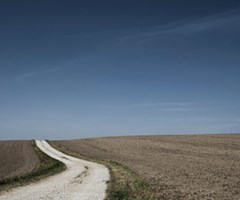 Plans to Boost Commodity Production a House of Cards

The Biden Administration announced proposals designed to boost production of wheat, soybeans, rice, and other major commodity crops to make up for lost global exports due to Russia’s war in Ukraine. These recent executive actions and proposals in Congress to boost commodity production will only perpetuate a failing food and farming system.